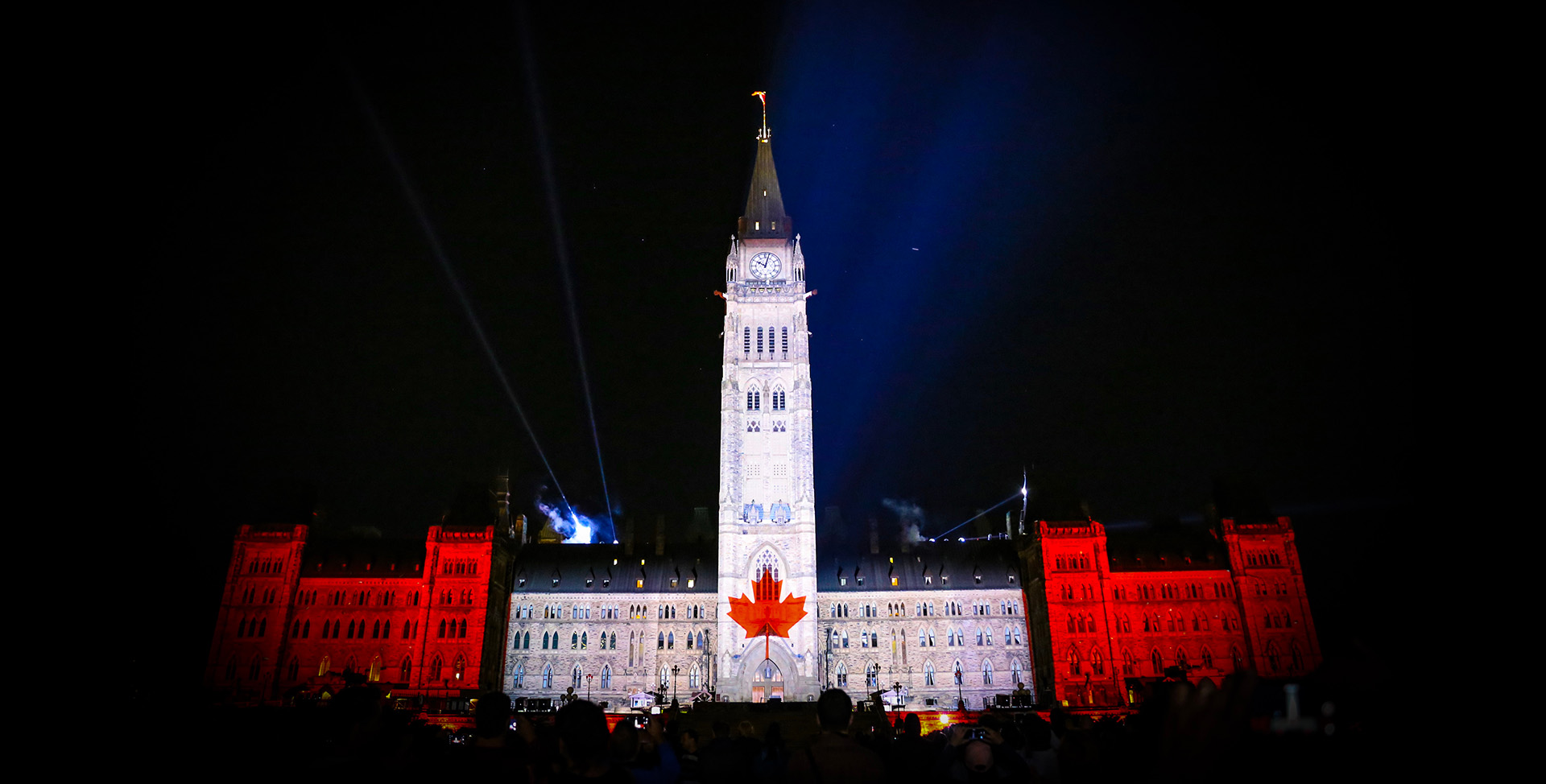 Welcome to the SSPI Canada Chapter

The mission of the SSPI Canada Chapter is to stimulate the growth of the satellite industry in Canada, expand the research, innovation and development of the industry attracting world-class talent and promoting the development of satellite professionals. To fulfill our mission, the SSPI Canada chapter is also linked with several of our members in various industry bodies, education and government organization.

If you share our passion for connecting with people networking with the industry, we invite you to join us at any of our networking events. While you can join our meetings and events without being an SSPI member, we live and highly value SSPI’s mission as our industry’s largest, most international and cross-disciplinary network of individuals and companies.

When you join SSPI, we invite you to consider joining the SSPI Canada Group.

Bridging the digital divide – the broadband challenge in Canada’s Arctic 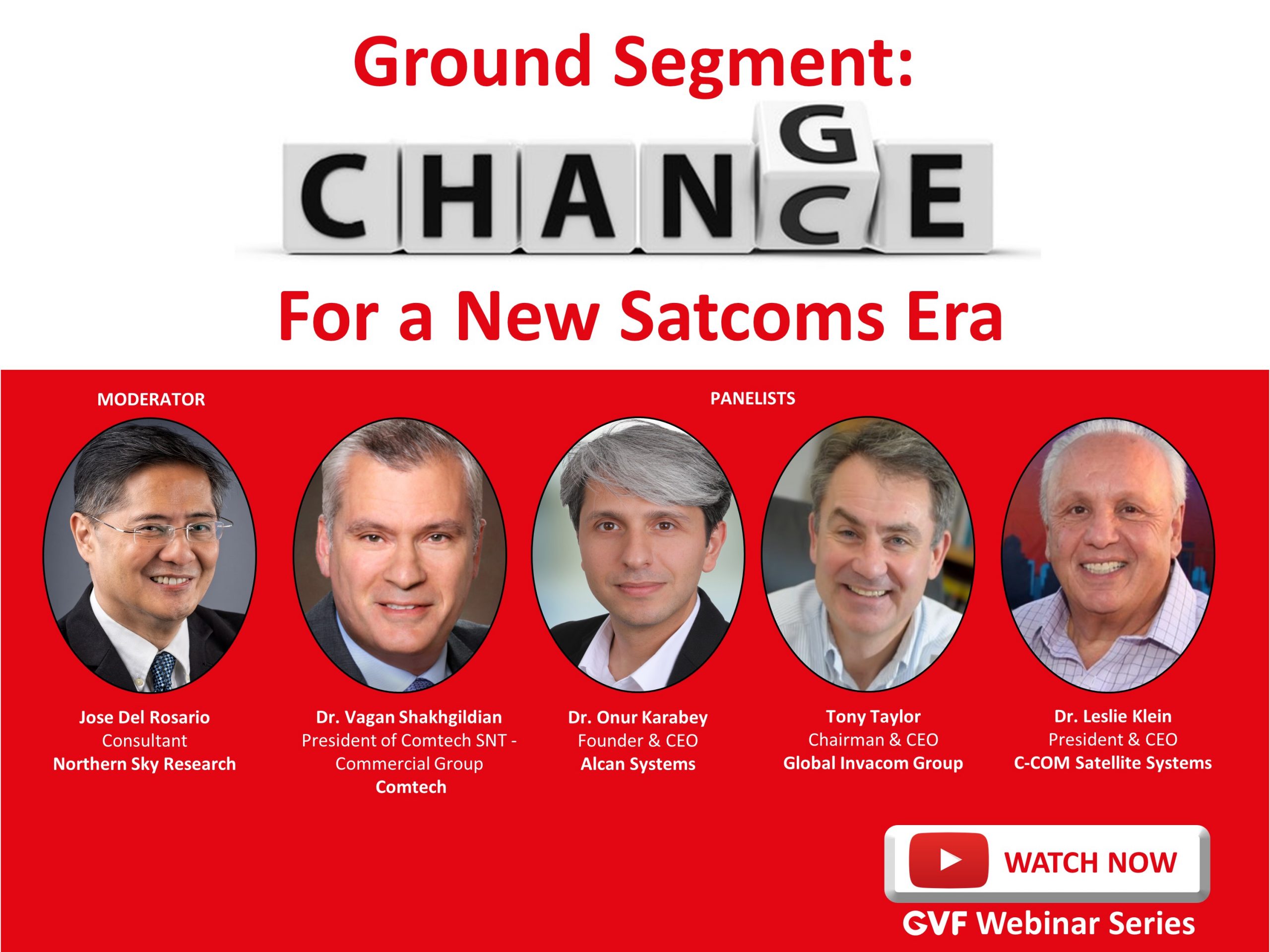 Ground Segment: All Change for a New Satcoms Era

The SSPI Canada Chapter was officially launched during the World Space Week!

Please contact Rosario Toxqui for more information on the chapter.